The historic and unspoilt village of Cartmel, one of the oldest villages in Cumbria, lies just half a mile outside of the southern boundary of the Lake District National Park and is a short drive from Grange-over-Sands. Cartmel was traditionally part of the county of Lancashire, but boundary changes in 1974 amalgamated it into the newly created county of Cumbria. This quaint and uncrowded gem of a village vividly retains much of it's ancient charm and atmosphere. The ancient parish was traditionally known as the Land of Cartmel, an area quite separate from the Furness peninsula. Holker Hall, associated with the Cavendish family and the Dukes of Devonshire, is situated nearby. 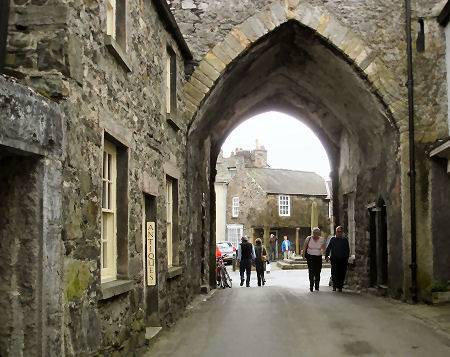 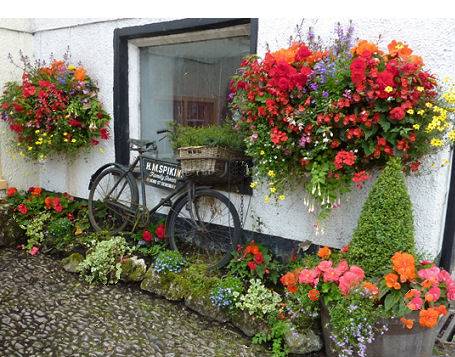 Cartmel lies on the river Eea, the imposing medieval Gatehouse, which dates back to 1330, still dominates the village. At the time of the Dissolution of the Monasteries, the Gatehouse served as a courthouse. Acquired by the National Trust in 1946, it now serves as a Heritage Centre.

Villagers once traded at the Market Cross and Fish Slabs situated by the water pump. At the village centre stands the characterful old square, with its market cross and house with projecting upper floors supported by stone pillars. The square is lined with shops, cottages and inns with small cobbled forecourts. Characterful winding streets radiate from the square which are lined with sixtenth to eighteenth century stone and roughcast cottages. An oak beamed building dating to 1650 serves as a tearoom. The building by the post office with a small upper storey window once served as the village lock-up. Stones from Cartmel Priory were used in the construction of many of the buildings. 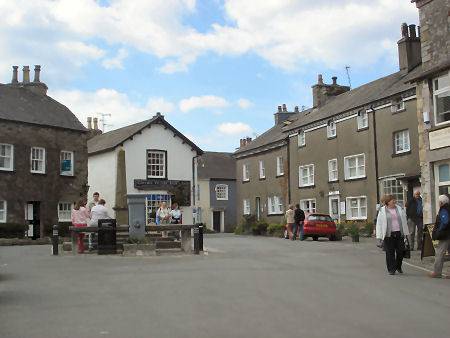 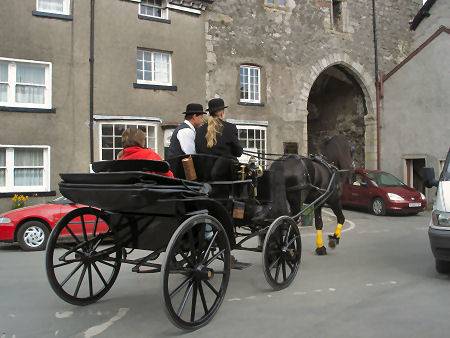 Cartmel is thought to have derived its name from the Old Norse words 'katr' and 'melr', meaning sandbank by rough stony ground or alternatively from the Brythonic Celtic 'carr' meaning rocky place and 'meol' for lumpy headland. The village is of ancient origin. The earliest recorded mention of the village occurred in 677, when the king Egfrid of Northumbria, who conquered this district, granted the whole of the lands known as Cartmel to St. Cuthbert. At the time of the Norman Conquest the southern part of Cartmel was known as Kirkby. In 1066 Kirkby was held by Duuan, while the remainder of the parish-Walton on the north-west and Newton on the north-east, belonged to Earl Tostig. 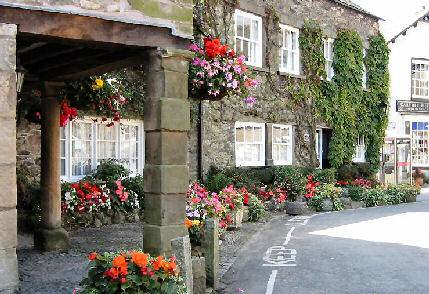 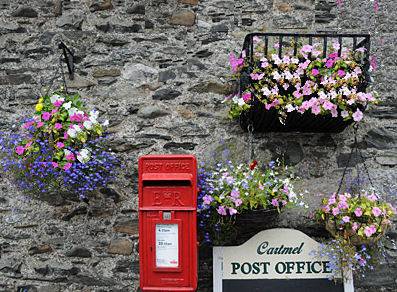 Atmospheric Cartmel Priory is perhaps one of the finest ecclesiastical buildings in the north of England. An Augustinian Priory, it was founded in 1189 by William Marshall, Baron of Cartmel, later created Earl of Pembroke and appointed Regent of England during the minority of Henry III. Marshall stipulated that the foundation should remain a priory, and never be elevated to an abbey. 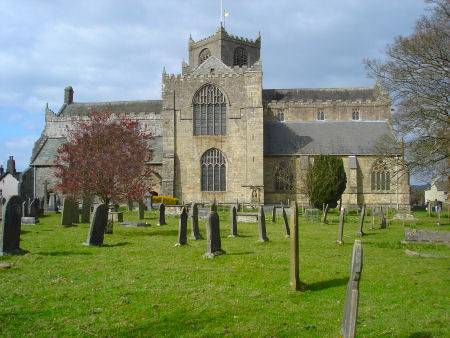 
Standing opposite the churchyard is a charming and characterful building which dates from the beginning of the eighteenth century, and has arched windows. There is also a small bridge over the River Eea and an old milestone giving distances to Lancaster and Ulverston. 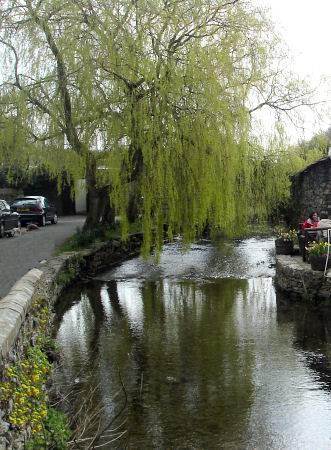 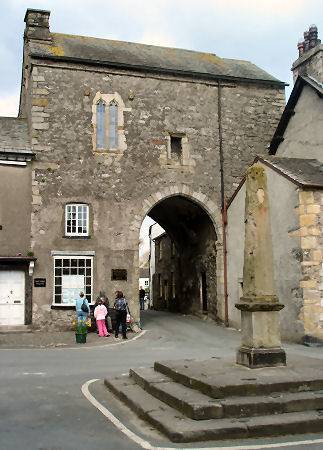 The village contains a number of well stocked tourist shops and offers a range of accomodation to suit all pockets. It has more recently become known as the "home of sticky toffee pudding", which can be purchased in various sizes from the Cartmel Village Shop.

It also boasts a National Hunt racecourse, situated on the banks of the River Eea. Race meetings are held on the last weekend in May and August.